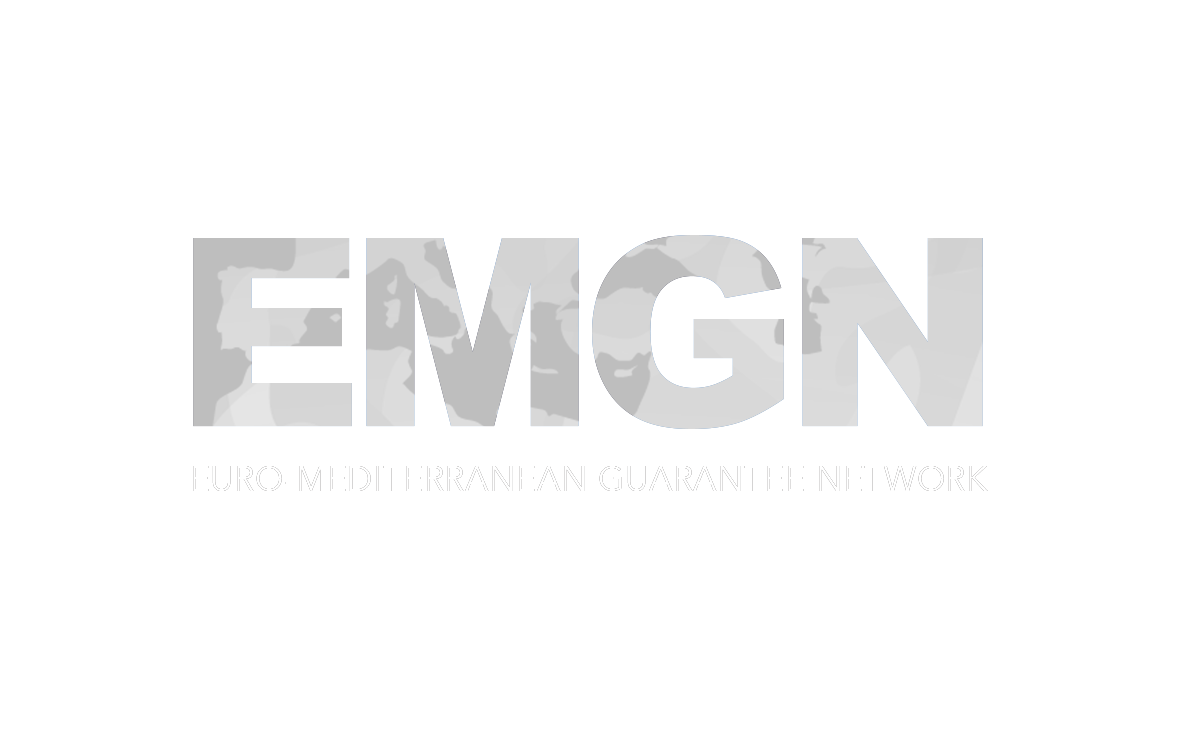 The knowledge gap as regards MSMEs access to finance in the region.

Guarantee schemes in the Northern and Southern Mediterranean and the advancement of Euro-Mediterranean cooperation in the area of credit guarantees.

Between EU, the Northern and Southern Mediterranean institutions active in the development of MSMEs and their access to finance, thorough i.e. the recently established European External Investment Plan.

The operating environment of Northern and Southern Mediterranean guarantee schemes.

Evidence on the impact of credit guarantees and on the feasibility for the implementation of other guarantee instruments such as counter guarantees funds and equity guarantees.

Cooperation between the credit guarantee schemes beyond the Euro-Mediterranean region.

EMGN responds to the recommendations endorsed by EU and Southern Mediterranean high-level stakeholders from banks, private equity and venture capital firms, stock exchanges, and MSME support agencies during the CEPS-IEMed working group on the future of MSMEs financing. The latter were endorsed during the 2011 Euro-Mediterranean Ministerial Conference on Industry, held in Malta, as well as the 2014 UfM Ministerial Conference on industrial cooperation, held in Brussels.

EMGN builds on the previous research work undertaken by the Mediterranean Prospects Network (MEDPRO) – more precisely a technical paper assessing the role of CGS in the region and a policy paper emphasising the role of guarantees; and the Euro-Mediterranean Network for Economic Studies (EMNES) – mainly the policy paper on how to achieve financial development that is inclusive and that contributes to economic growth and job creation in SEMCs through guarantee to facilitate the access to finance to MSMEs.

EMGN builds on institutional frameworks and policies implemented by the EU with the
aim of supporting the development of MSMEs and access to finance as an important target of
EU’s cooperation with the SEM countries. Indeed, these policies range from the Renovated
Mediterranean Policy of 1990, the Barcelona Process of 1995, the European Neighbourhood
Policy (ENP) of 2004, as well as the Mediterranean Business Development Initiative (MBDI),
which was launched in 2008 as one of the initiatives under the Union for the Mediterranean
(UfM).

EMGN is at the junction of other initiatives such as EU’s newly created External
Investment Plan (EIP) that was adopted in September 2017 to help boost investment in
partners’ countries in Africa and the European Neighbourhood. It aims to contribute to the
UN's sustainable development goals (SDG) while tackling some of the root causes of migration,
as well as mobilize and leverage sustainable public and private investments to improve
economic and social development with a particular focus on decent job creation.

Cookies are important for you, they influence on your browsing experience, they help us to protect your privacy and allow us to proceed with your requests that you demand through the website. We use our own and third-party cookies to analyze our services and provide you with advertising related to your preferences on the basis of a profile made with your browsing habits (for example, visited pages). If you consent to its installation, click on "Accept Cookies", or you can also set your preferences by pressing "Cookie settings". More information in our "Cookies Policy".

This website uses cookies to improve your experience while you navigate through the website. Out of these, the cookies that are categorized as necessary are stored on your browser as they are essential for the working of basic functionalities of the website. We also use third-party cookies that help us analyze and understand how you use this website. These cookies will be stored in your browser only with your consent. You also have the option to opt-out of these cookies. But opting out of some of these cookies may affect your browsing experience.
Necessary Always Enabled
Necessary cookies are absolutely essential for the website to function properly. These cookies ensure basic functionalities and security features of the website, anonymously.
Functional
Functional cookies help to perform certain functionalities like sharing the content of the website on social media platforms, collect feedbacks, and other third-party features.
Performance
Performance cookies are used to understand and analyze the key performance indexes of the website which helps in delivering a better user experience for the visitors.
Analytics
Analytical cookies are used to understand how visitors interact with the website. These cookies help provide information on metrics the number of visitors, bounce rate, traffic source, etc.
Advertisement
Advertisement cookies are used to provide visitors with relevant ads and marketing campaigns. These cookies track visitors across websites and collect information to provide customized ads.
Others
Other uncategorized cookies are those that are being analyzed and have not been classified into a category as yet.
SAVE & ACCEPT 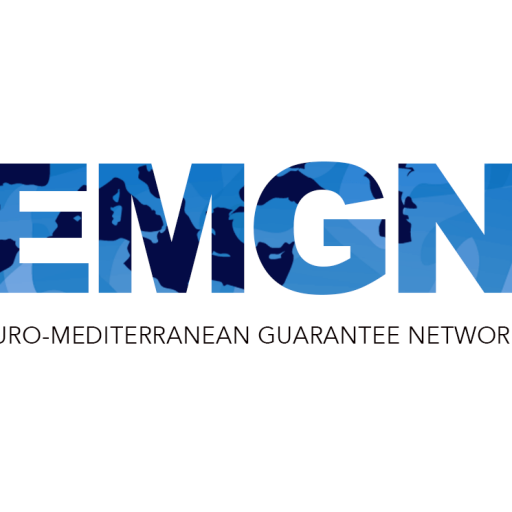